On October 20, 2017, the Sonoyta mud turtle will be officially listed as an endangered species by the United States Fish and Wildlife Service. This listing comes exactly 99 days after the Arizona-Sonora Desert Museum had three Sonoyta mud turtles hatch in captivity, marking the first ever successful captive breeding for this subspecies.

Multiple factors influenced the decision for the listing including a Species Status Assessment, dwindling population size, and a steady decrease in viable riparian habitat. 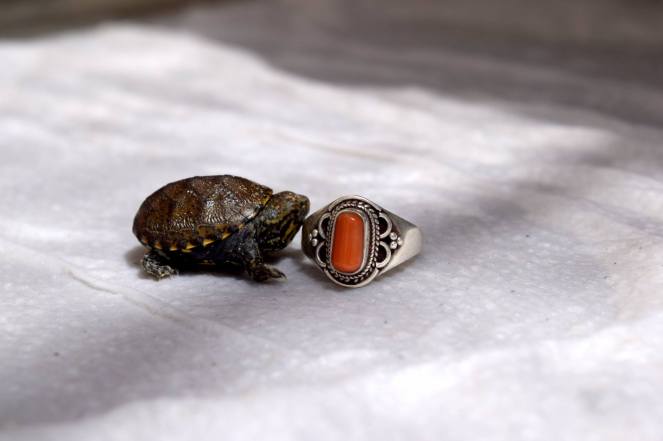 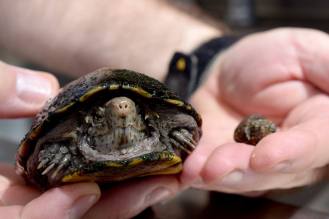 Howard Byrne, Curator of Herpetology, remarked that the secret to their breeding success “is that we have dedicated keepers, both past and present, who take excellent care of these animals, monitor them on a daily basis, and make excellent suggestions on how we can improve our success with these animals.”  The ongoing contributions to conservation that keepers make cannot be overstated.

The next steps for future breeding and hatching successes may be addressed by way of augmentation of the native nesting soil substrate. Due to a significant clay component in some of our native soil, it may be difficult for adult turtles to build nests and challenging for neonate turtles to dig out of them upon hatching.  Adding natural, loose components to the native soil may be an important key to successful future nesting sites.

The recent listing is considered a win for the turtles and the biologists working on them. Steve Spangle, USFWS Arizona Field Supervisor, says the listing will “marshal increased attention and the resources needed by our US and Mexican conservation partners to improve and expand its dwindling habitat and populations”.

The Desert Museum has been a long-time partner of the project and a vocal proponent of saving vital habitat associated with the turtles. A standing partnership with the Pinacate Biosphere Reserve and Organ Pipe Cactus National Monument was initiated last year.

On Oct. 4th, Miguel Grageda and Diego Garcia (biologists from the Pinacate Biosphere Reserve) who have been tracking Sonoyta mud turtle populations in Rio Sonoyta, visited the Desert Museum. During an Advanced Desert Class, a continuing educational opportunity for volunteers offered by the Museum, Diego and Miguel gave an overview of the Pinacates and highlighted the biodiversity within. Emphasized in their presentation was the biological monitoring they do of the Sonoyta mud turtle population. They are tireless and dedicated proponents of maintaining wildlife in the parks and actively collaborate across borders and languages to achieve that goal. 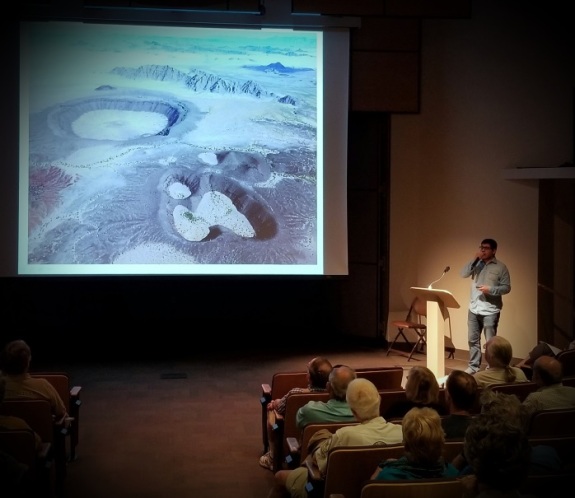 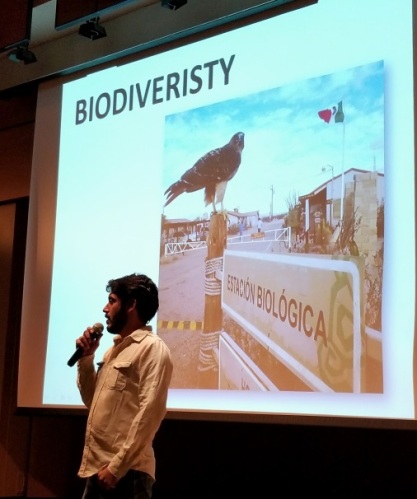 After the presentation, the Mexican biologists had the opportunity to meet the baby Sonoyta mud turtles. All agreed that the “QBs” (short for Quitobaquito) are QTs (short for cuties) and their birth is a major milestone in continuing the tri-national partnership. With 3 parks and 3 babies, perhaps the hatchlings can be named Pinacate, Organ Pipe and Desert Museum!

Curious to learn more about the history of 3 Parks: 1 Partnership? Check out Part 1, Part 2, and Part 3!